1. We’re Not About To Fall Apart

"My wife, Ulrika Jönsson, died on November 11, 2017. Dark Companion has been constantly present for me and has been musical background to the prolonged farewell we have been through for the last 4 years. During the first recordings for the album, we received the first message that something was wrong. The record has since then followed me throughout the horrific time that led up to Ulrika's death. I think I’ve used Dark Companion as a place of refuge where I have sought protection when the reality felt too difficult. I've reworked it over and over again and did not dare to let go. I realize now that maybe I couldn’t let go of the recordings until I let go of Ulrika" /LB 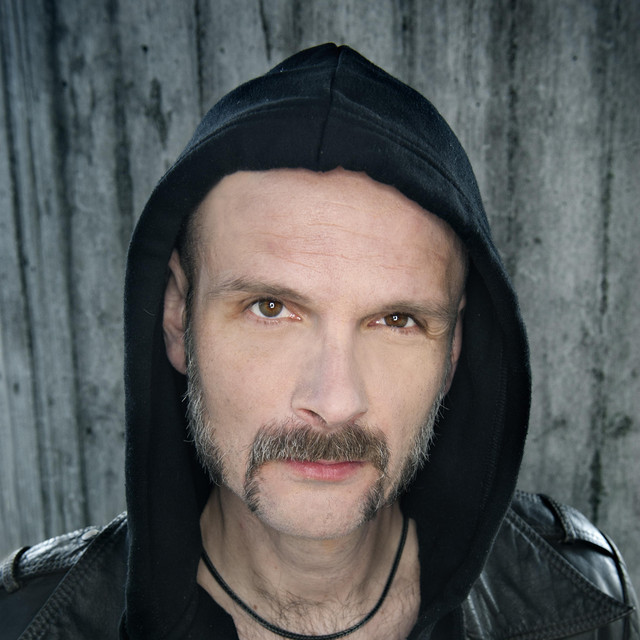